The combination of duck hunting and fishing packages we offer have been a big hit with outdoorsman for years in southern Texas. These combination trips are available during the waterfowl season from November through February. The trip consists of a duck hunting trip in the morning followed by an afternoon fishing trip. 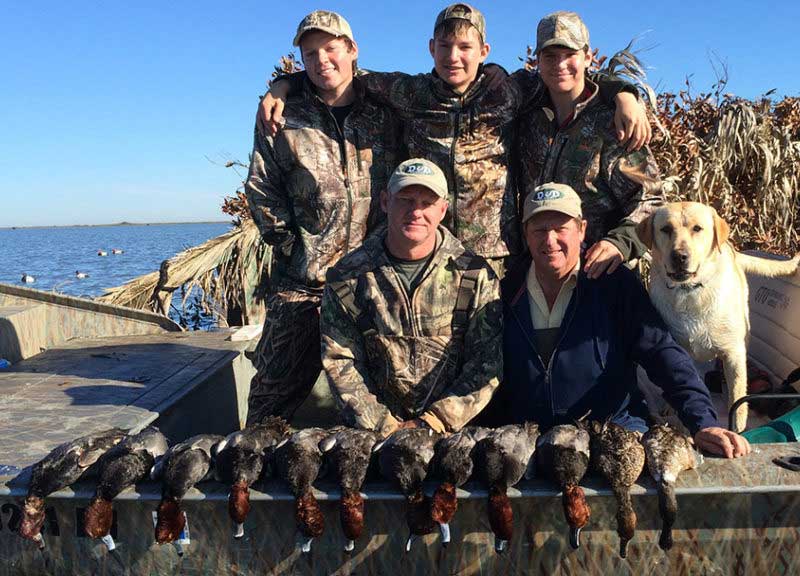 Duck Hunting in the Morning

FISHING IN THE AFTERNOON

Cast and Blast fishing in the afternoon for redfish, trout, drum and flounder. It's noon and time for the fishing side of your trip. Captain JC Algueseva  will already have the boat readied with any rods, reels, baits, and ice that will be needed. You may of course bring your own rods if you would prefer, along with any food or beverages. A short boat ride later you will be casting in search of the trophy specks and reds that have made shallow water inshore fishing in Texas second to none. 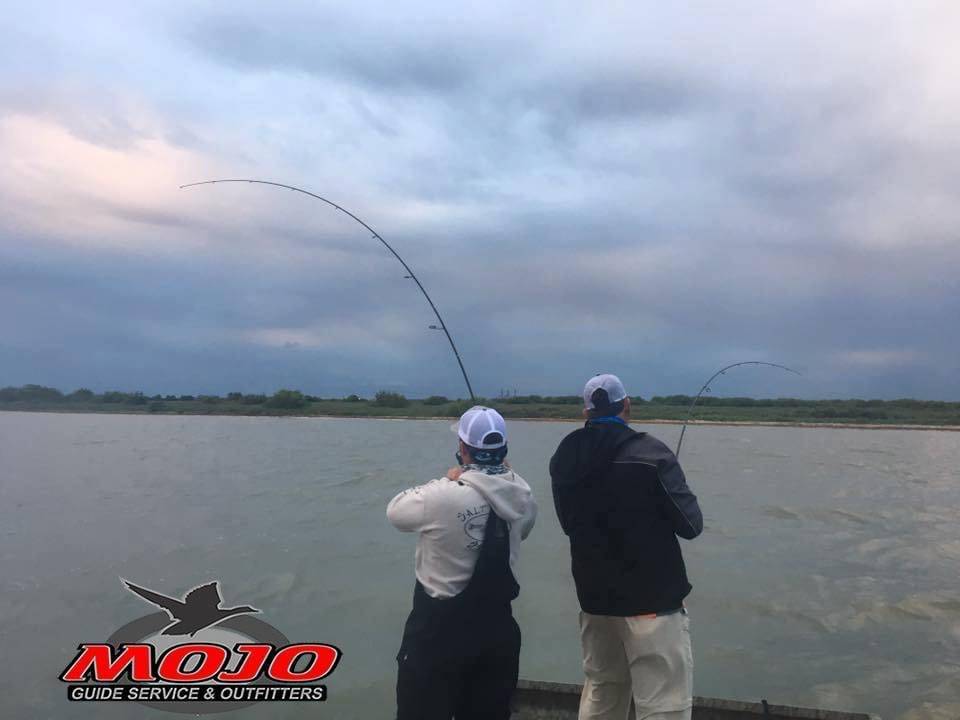 You need to bring

You need to bring

JC has over 20 years of fishing and duck hunting experience; you will have an unforgettable time out on the water while JC finds you the fish and/or ducks - especially if you choose a blast and cast package.

As an experienced professional, JC is always willing to teach his guests on how to improve their angling and hunting skills. If JC is hosting beginners or children his approach is always patient and courteous.

However, if JC is guiding seasoned anglers, he understands catching is paramount and does everything possible to locate feeding trophy fish. He does the same for his duck hunters. He studies the duck migration patterns to find the best duck hunts for his clients.